Tuesday, 06 February 2018 Published in Past Seminars 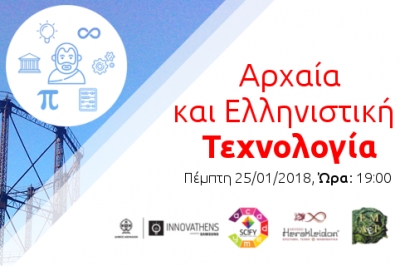 The ancient Greek and Hellenistic technology was the subject of the 23rd SciFY Academy on Thursday, January 25, 2018 at INNOVATHENS.

Professor Theodosis Tassios led us to a charming historic journey from mythology to the beginnings of the Roman Empire. 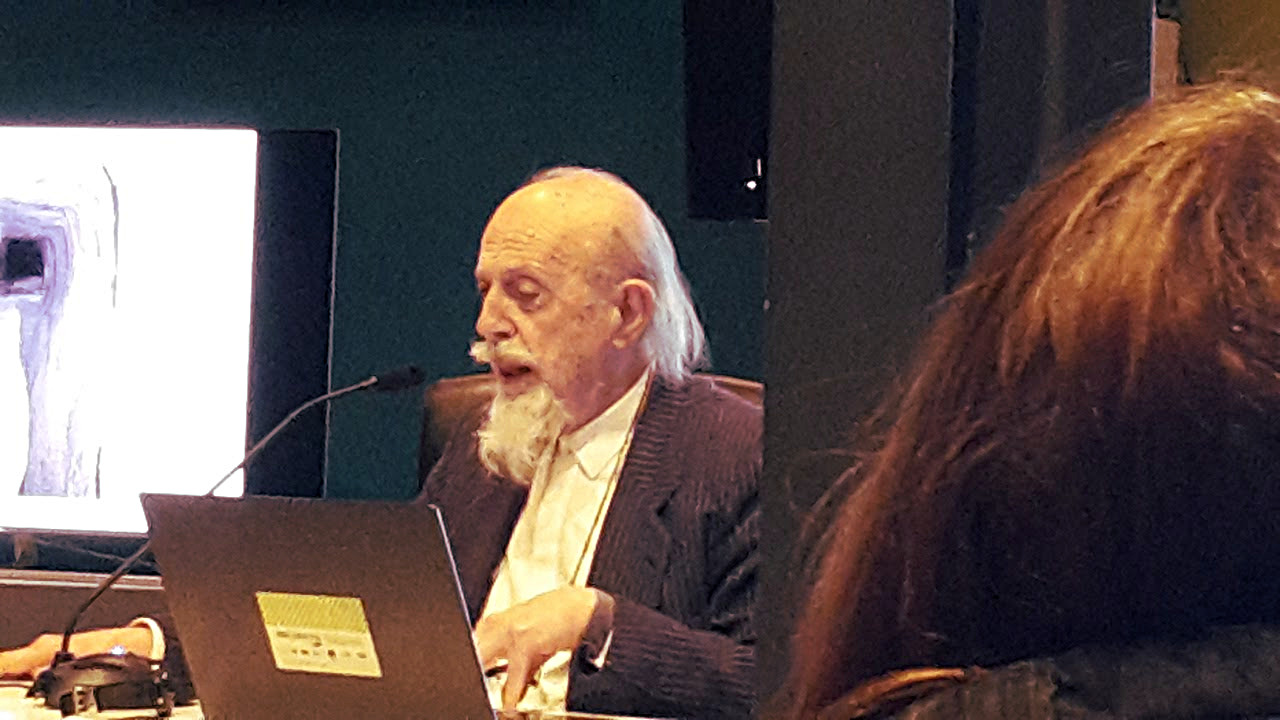 Ancient Greek culture is impregnated with love in technology, and is practically reflected in its impressive growth in dozens of different areas.

Favored by the social and economic conditions of the time, the ingenuity of the Greeks has inherited amazing samples of technological innovation and application at every level - from small objects and games to large-scale construction projects. 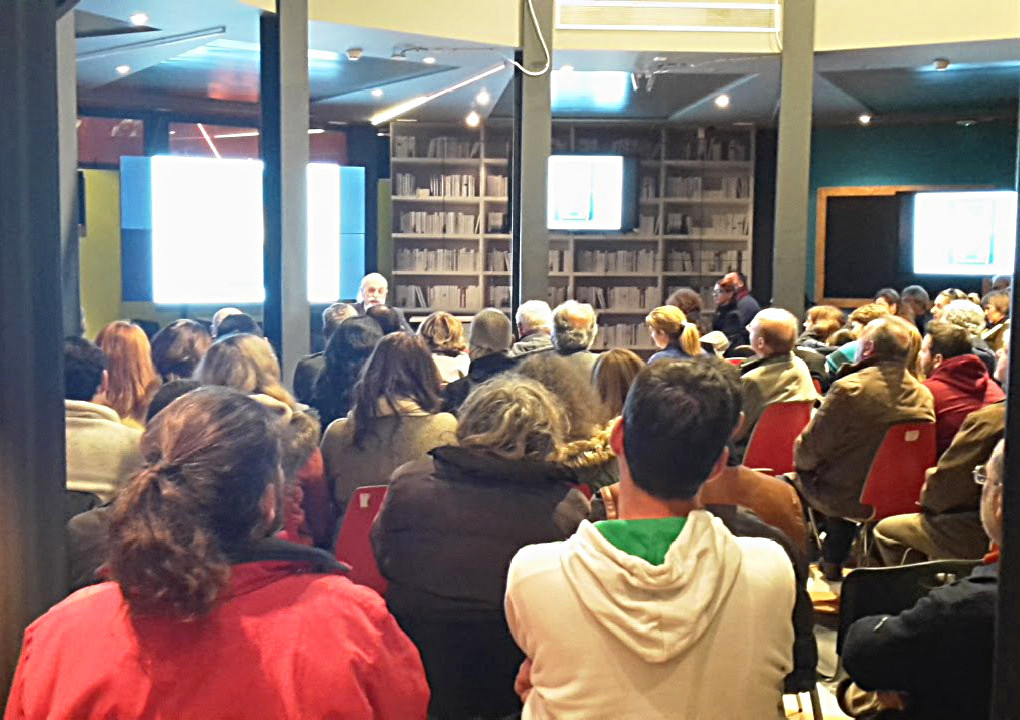 You can watch Mr. Tassio's entire presentation here (in Greek).