Thursday, 25 February 2016 Published in Past Seminars 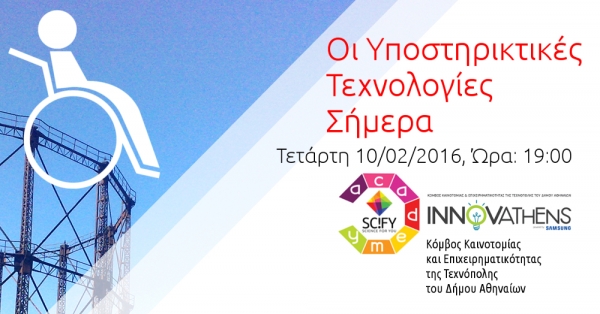 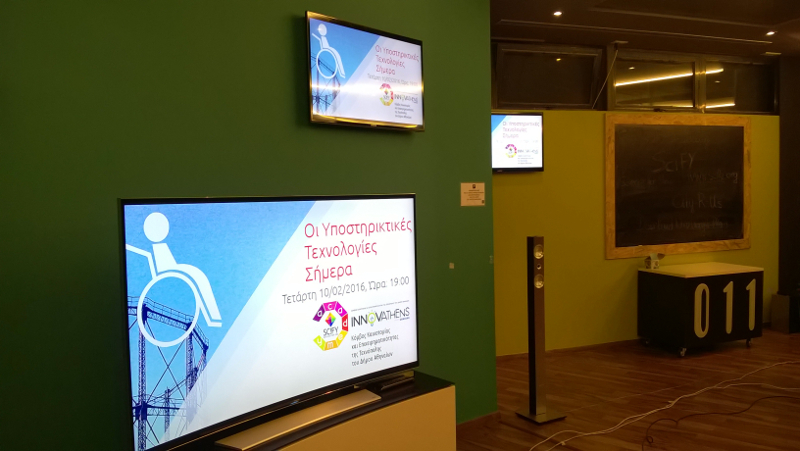 On Wednesday the 10th of February, the SciFY team, organised at INNOVATHENS Center for Innovation and Entrepreneurship of the Technopolis of the Municipality of Athens, a seminar dedicated to Assistive Technologies. 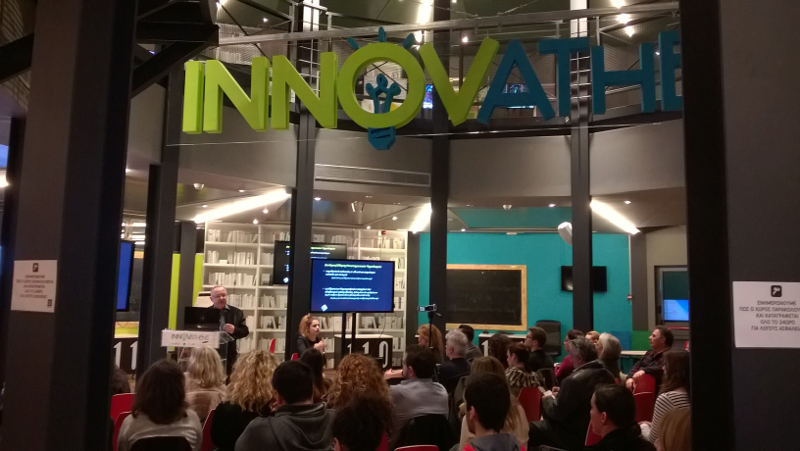 Over 50 people watched Mr. George Kouroupetroglou head of the Accessibility and Technology Voice Lab for student’s with disabilities of the University of Athens and Head of the department of Communication and Signal Processing of the IT Department,  together with Mrs. Kalliopi Lappa, Occupational Therapist, Responsible of Assistive Technologies at the National Rehabilitation Center and  Scientific Partner of the organisation and function of Assistive Technology spaces at the “Asklipio Voulas” General Hospital and at the Intesive Care Unit of “Evaggelismos” General Hospital, introduce us to assistive technologies.

Subsequently, Mr. George Kouroupetroglou took the floor, and among others he reffered to the Hardware and Software applications which can be used for: 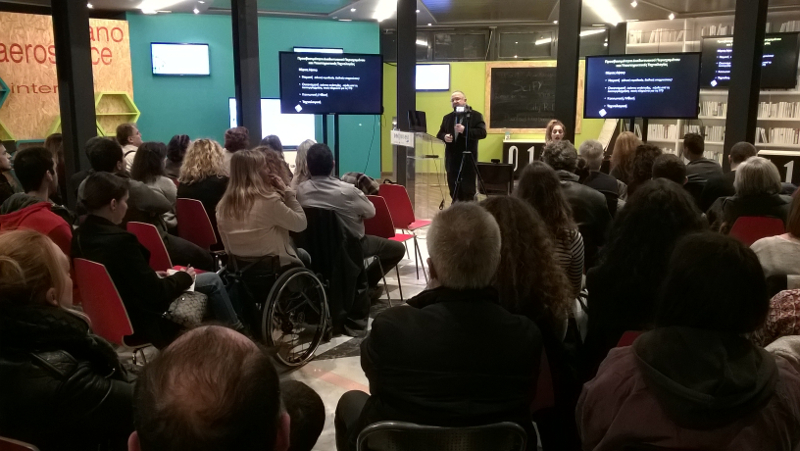 Furthermore, there were references on the legislation and policies followed in a National and International level for people with disablities in matters of social intergration. Moreover, the attendants were informed about the existence of an open library with free assistive technology application software, the mAthena collection. 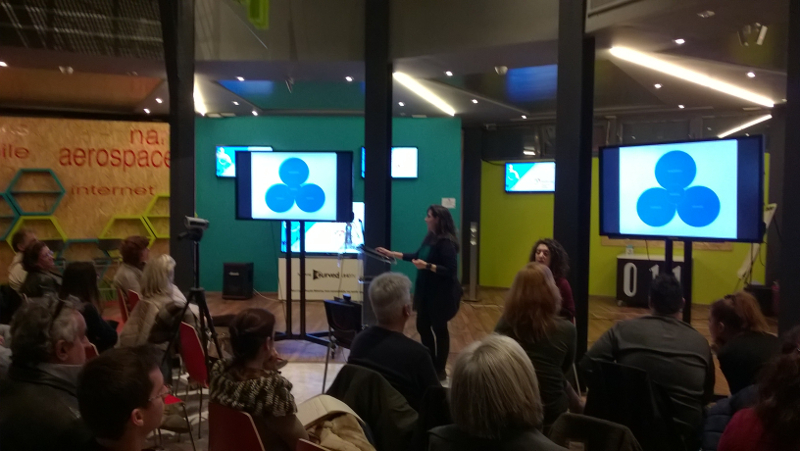 Concluding, there was a reference to the value of teamwork and cooperation between those whom it concerns, the members of the interdisciplinary team, the families and the carers. At the end of her speech, Mrs. Lappa refered to the FEIRd device, which was created by SciFY for people who face  disabilities in their upper limbs. Last but not least, she described to us the change it brought to the everyday life of our friend, Alexander. 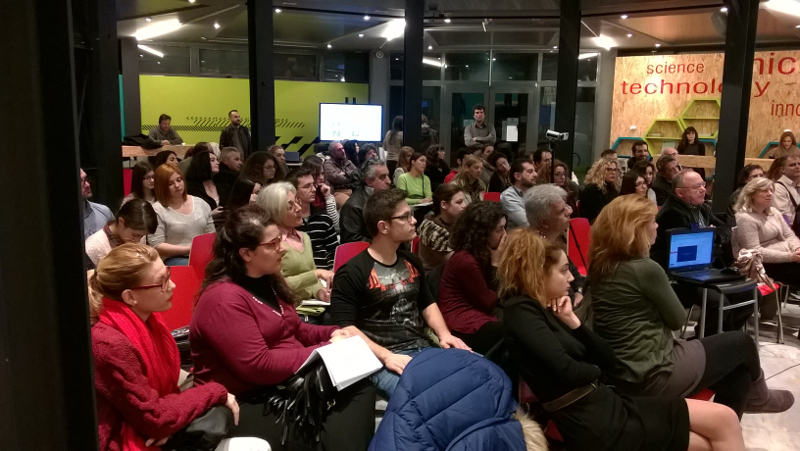 We warmly thank Sophia, Maria, Thanasis and Margarita, the intrepreters from the  Polyhoros-Kivotos center (center for education in sign language), who voluntarily translated the speeches to sign language.

To learn about following SciFY Academy events, you can subscribe here.